George Batyi is a world-renowned Romani violinist. He is considered by many to be the top player in the genre. Starting at a young age (seen in one of the pictures at around 7 years old) he is well versed across musical styles of eastern European origins, folk, classical, country-western, Latin and more. He has been a bandleader since the age of 13 and has attracted talented performers to play with him including Alex Uduary, considered the world’s greatest cimbalom players. His album was released in 2011 with Alex Uduary and Billy Rose. Batyi embodies how music can transcend human conflict and discrimination. Silverman writes “For Roma, musical performance has been one of the positively coded arenas in a long history of exclusion, and thus it charts a potential site of transformation” (Silverman 5). Batyi embodies the power of musical performance for Roma by remaining one of the most desired and well-known Gypsy musicians in the US. George Batyi shows his pride of his culture through his music while also revealing to the world similarities and beauty that remains in Romani Culture. His music ranges from traditional Hungarian and Romanian songs to classical composers such as Brahms as well as traditional tambura. 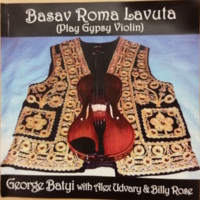 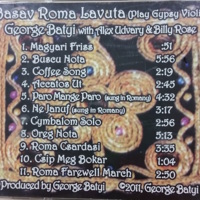 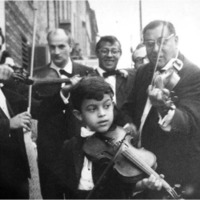 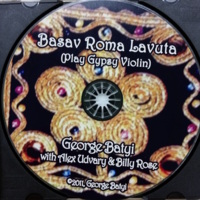 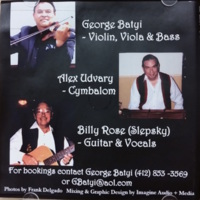